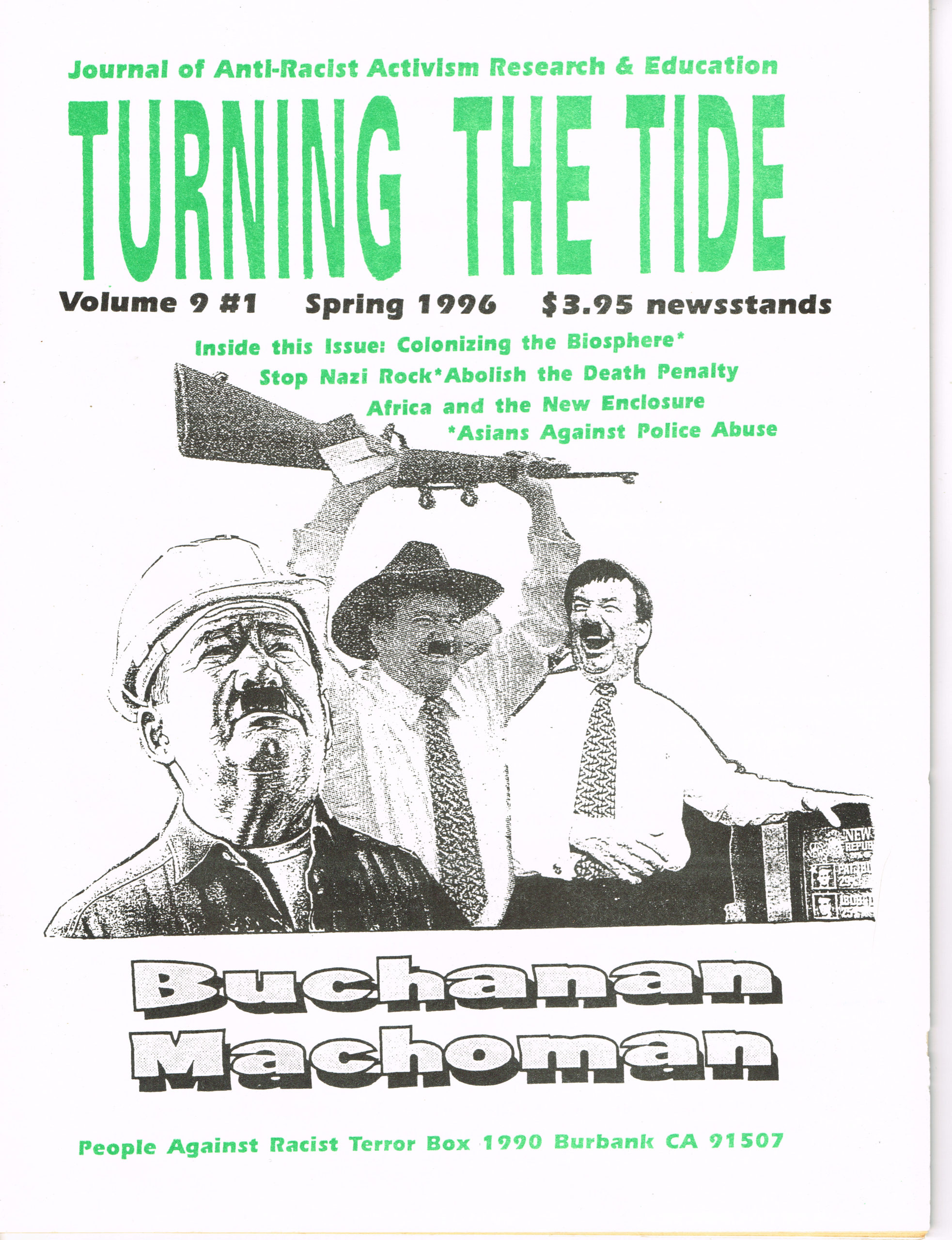 Shut Down the Control Units!

In December, 1994, activists from across the United States, from a dozen states and two dozen cities, met in Philadelphia and founded the National Campaign to Stop Control Unit Prisons. A year later, at our second meeting, the Campaign issued a call to action for Spring of 1996.  We believe:

Control Unit prisons are barbaric. No human being should be caged in a cell nearly 24 hours a day and denied all human contact for years on end.  It is clear that the purpose of Control Units is to destroy, both physically and psychologically, not to facilitate growth or improvement;

Political prisoners and other dissidents are especially targeted for incarceration in control units, the purpose being to dehumanize and criminalize them, and separate them from other prisoners and the movements they represent;

Control Unit prisons are part of the insane imprisonment binge which portrays every problem as the fault of the individual rather than the result of a perverted social structure and which proposes that most of these problems can be solved by putting people away in cages for longer and longer  periods of time;

U.S. society’s imprisonment binge and the proliferation of Control Units are essential components of U.S. racism.

Understanding these issues, we must organize and act; educate and agitate. With this in mind, the National Campaign is calling for coordinated activities all across the U.S. and Canada at the end of April and the beginning of May, 1996.  The goal is to hold as many programs and demonstrations as possible at almost the same time.  Areas already involved in the planning are Atlanta, Boston, Chicago, Cleveland, Boulder, Gary, Newark, New York, Philadelphia and San Francisco. Several regions are holding hearings on control units and imprisonment. Some areas are planning hearings or an educational program to be followed by a demonstration or some other activity such as an educational picket or a delegation.  Others are planning only an educational program or only an activity.

We hope that many more will join the effort.  We believe that if we raise our voices against these barbaric control unit prisons, against the racist imprisonment binge, against the incarceration of millions of young people, that together we will be heard.  Together we can organize, through practical activity, a network of people that will challenge the dehumanizing U.S. society, and that will move towards the construction of a human society in its place.  Please join us.

To build up to this campaign, the National Campaign to Stop Control Unit Prisons is holding “Hearings on control unit prisons in the Northeast” on Saturday, April 27, 1996 from 10 am to 4:30 p.m. at the Meeting House at the Friends Center, 150 Cherry Street, in Philadelphia, PA 19102. While the specific conditions in these sensory deprivation control unit prisons may vary, the goal of these units is to disable activist prisoners through spiritual, psychological and/or physical breakdown by means of long‑term isolation.