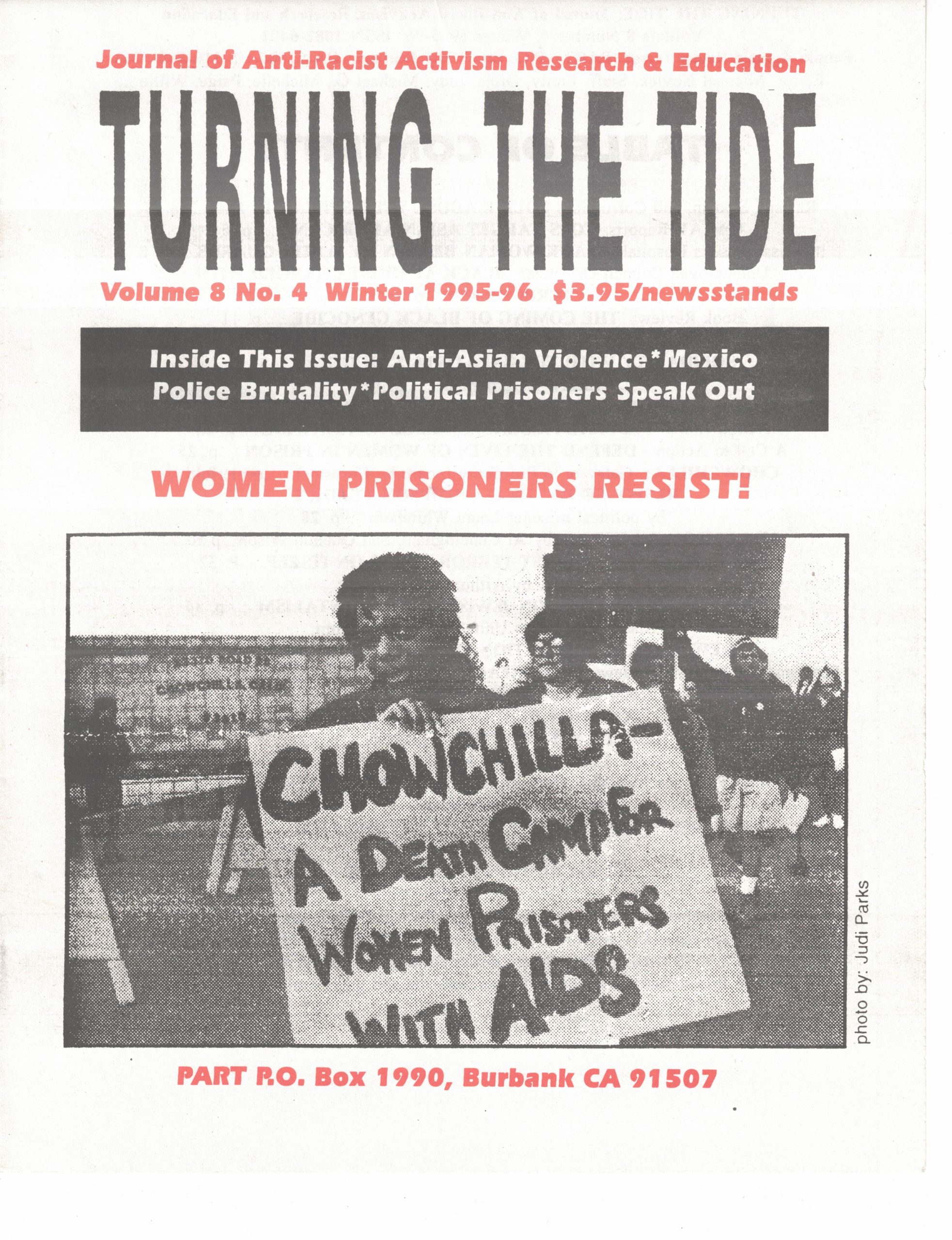 The killing of Israeli Prime Minister Yitzchak Rabin by a Jewish rightist has apparently produced a backlash against Zionist terror that five decades of war and colonialism did not manage to induce. “Israel has lost its innocence,” mourners proclaimed to the press, in a glaring testimonial that once again, none are so blind as those who will not see. The cold-blooded murder of Rabin is contemptible, and to be condemned. But it is certainly also a case of “the chickens coming home to roost,” as Malcolm X said of the assassination of John F. Kennedy. Israeli leaders had been gloating only days before about the killing of an Arab leader in Malta, presumably by the Mossad.

Israel’s willful “innocence” has been purchased at the cost of many deaths and much suffering, by Jews and Arabs alike, at the hands of zionism and imperialism.

Revelations have now come out about the possible role of a leader of the Israeli far-right, whose followers are the alleged assassin and his co-conspirators, as an agent-provocateur for the Shin-Bet, the domestic secret service.  These serve to deepen our understanding of the connection between the repressive power of the Zionist state, even under Labor governments, and the racism and reaction of Jewish fundamentalism and settlerism.  The contradictions that have emerged between the Kahanist far-right and the Labor-led government, which has opted for a neo-colonial solution to the Palestinian “problem,” are a manifestation of the difficulty involved in returning the genie to the bottle, after decades of cultivating a mentality that Jews have a god-given right to use any bloody means necessary to conquer and defend Israel.

The extent to which this mentality has infected the zionist left and progressive Jews is evident in the blatant, if unconscious, arrogance and racism of the statement “Jews don’t kill Jews,” that was made repeatedly by commentators and “men on the street” in the wake of the murder of Rabin.  The clear sub-text of such a statement is the unblushing declaration that Jews only (and apparently, justifiably) kill Palestinians, Arabs, and other non-Jews.  Beyond such unconscious self-incrimination, the statement is patently false and self-deluding.  Jews have held themselves to no higher standard of morality in dealing with co-religionists (or other members of the human family) than have members of any other religion, generally speaking, in Israel, the U.S. or elsewhere.

Quite simply, some Jews oppress and exploit other Jews. During the period of the holocaust, Zionists and members of the Judenrat collaborated in various ways with the Nazi exterminators.  Jews have participated in organized crime; Kahane’s JDL and Kach organizations have routinely targeted those whom they consider “self-hating” Jews for violence; the Israeli state was long willing to criminalize any Jew who dared even to speak with Palestinian leadership.  Israel still holds as a political prisoner Mordechai Vanunu, an Israeli Jew who dared to expose that state’s nuclear weapons program.  The rival Irgun and Palmach militias of the early settler-Zionist right and left often fought each other.

It should be no surprise that there are divisions sharp enough among Jews to provoke some racist and reactionary elements to start killing leading Jewish political figures.  The only question is whether enough Jews will wake up to the fact that, in a self-critical way, such divisions must actually be sharpened, not ameliorated. Jews will find security from murder and oppression only by uniting on an anti-imperialist basis with Palestinians and other oppressed people, even — or especially — if that means opposing some other Jews and the zionist state apparatus. In every sphere, in this country as much as Israel, ending colonialism and empire requires breaking down the reactionary solidarity that locks people into unity and identity with and as oppressors, in favor of a reciprocal solidarity with the most oppressed through participation in the struggle for liberation.  The only basis for Jewish liberation is decolonization and Palestinian self-determination.  The only basis for human liberation is demolishing imperialism.

This same issue is immediately on the agenda here in the U.S. The attitudes expressed by Israelis about the Rabin assassination mirror the myopic “it can’t happen here” reaction to the Oklahoma City bombing. The history of the settlement, political consolidation and expansion of the U.S. is a history of terror; we should not be surprised when American born-and-bred terrorists target those they view as domestic enemies, or use terror to advance their political goals within this country. What’s more, in the middle east as elsewhere throughout the world, the U.S. regime is one of the mainstays of reaction and state terror, in both its zionist and Arab reactionary varieties. People in this country opposed to the Rabin assassination or the Oklahoma City bombing must equally oppose the suppression of the Palestinian Intifada, or the MOVE bombing.